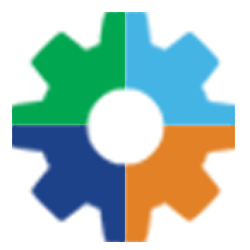 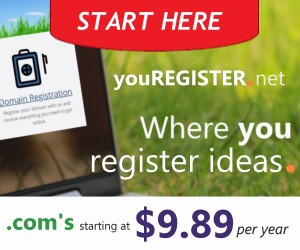 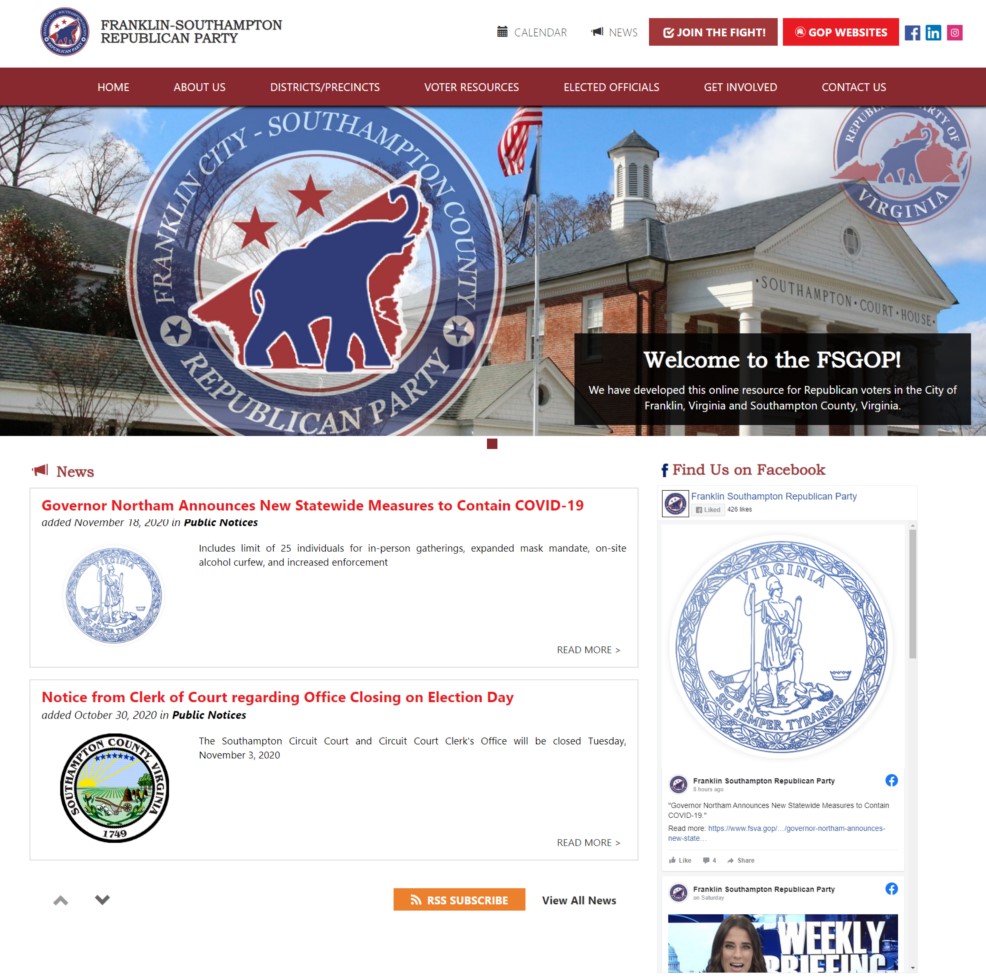 The organization did not have a web presence by any means with the exception of an obscure and hidden Facebook Group full of out-of-context spam posts.

The political committee did not even have its own logo, relying solely on printed, scanned, and copied versions of the logo of it's parent organization, the Republican Party of Virginia, to attempt establishing brand identity..

Insercorp designed a logo for the organization based on the Republican Party of Virginia's logo and created branded Facebook and Instagram organization pages as an initial brand launch.

Fostering the Fight for the Freedom of Speech

With an increasing need for an uncensored voice, the FSGOP is able to use its website to be its own source for its members, associates, voters, political candidates, elected officials, and the public at large.

Opening the Floodgates to a New Generation of Voters

FSVA.GOP was designed to reflect the values of the Republican Party - being a big tent for anyone to participate.  Insercorp created the FSGOP's website with a public events calendar, a news feed, Facebook wall feed, photo gallery, and the foundation to build a library of resources and information to help voters make informed decisions at the polls.

The Franklin Southampton Republican Party website is built with Insercorp’s proprietary iPlasmaCMS2™ Web Content Management System which makes it easy for political campaigns and committees to make updates and changes to their website on the fly without needing to rack up consultant fees everytime they need to make a simple change or share the latest buzz story.  iPlasmaCMS2™ is a modular system which allows clients' websites to grow with new features as needed.  Learn more at iPlasmaCMS.com.

We offer free, no obligation consultations.